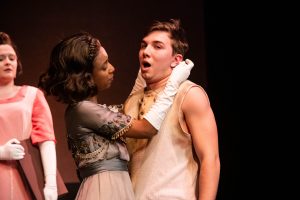 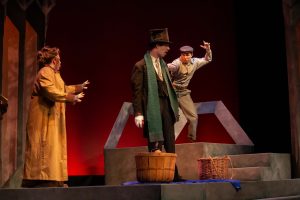 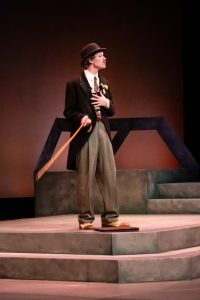 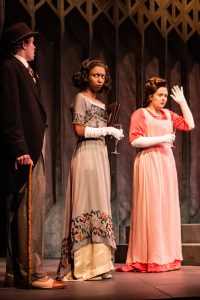 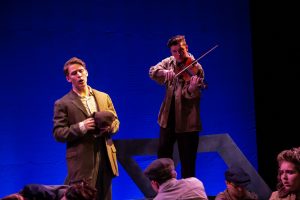 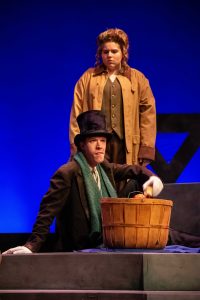 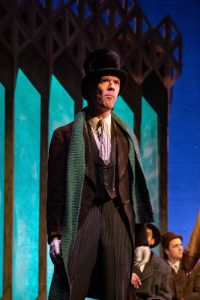 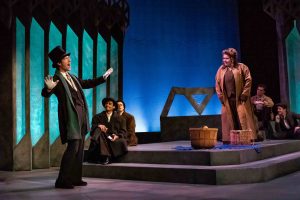 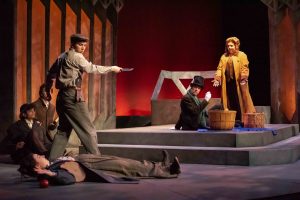 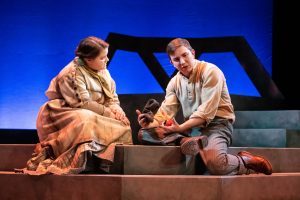 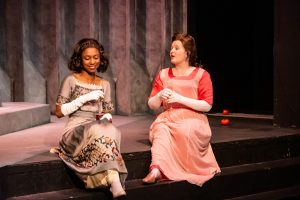 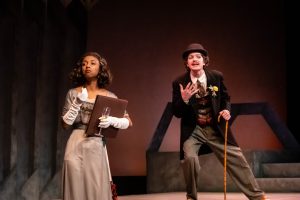 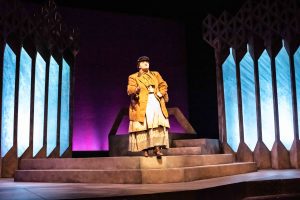 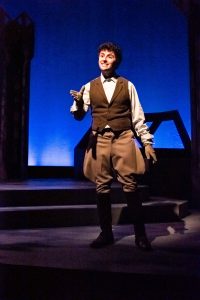 William Shakespeare’s Renaissance comedy “As You Like It,” directed by Donald Carrier, opens this Friday in Eldred Theater at Case Western Reserve University.

The forest, so different from the oppressiveness of court life, is a world where anything is possible. Join over 20 characters as they undertake a journey of love, witty wordplay, singing and dancing, as it ultimately leads to forgiveness and reconciliation.

“I didn’t actually recognize how big of a character Rosalind is until [last week] because that’s when we had our first stumble-through,” Mathews said. “Memorizing this slightly older version of our language, that’s in this very specific style, was the most difficult for me, just because of the quantity of what I had to memorize. [Rosalind is] quite literally the biggest role I’ve ever played…it’s very exciting, but also very daunting. I don’t want to butcher this character…it’s very important to me to get what she says [and] how she expresses herself down perfectly.”

Second-year theater arts and cognitive science major, Talia Eshenbaugh, takes on the character of Rosalind’s sisterly cousin and partner in crime, Celia. As an actor, Eshenbaugh said that playing Celia has been a “hefty challenge,” but she also shared that this production of “As You Like It” taps into many other areas of performance such as fight choreography for wrestling scenes and making music with an ensemble.

“I wasn’t expecting to be affected as much as I was by watching the [intense] fight scenes. And then we also have these absolutely hilarious scenes about rich people stuck in the forest singing songs about who-knows-what. These scenes are interspersed with the more romance and plot-centric scenes…and it really gives the play a lot of texture and flavor so that you’re never really sure what’s coming next,” said Eshenbaugh. “The play gives you a wide buffet of emotions to experience throughout the show.”

Reserve your tickets online at theater.case.edu/tickets, via phone by calling 216-368-6262 or in person in the rear lobby of Eldred Hall located on the Case Quad behind Millis Science Center on Adelbert Road.

Previous
Next
Scroll To Top