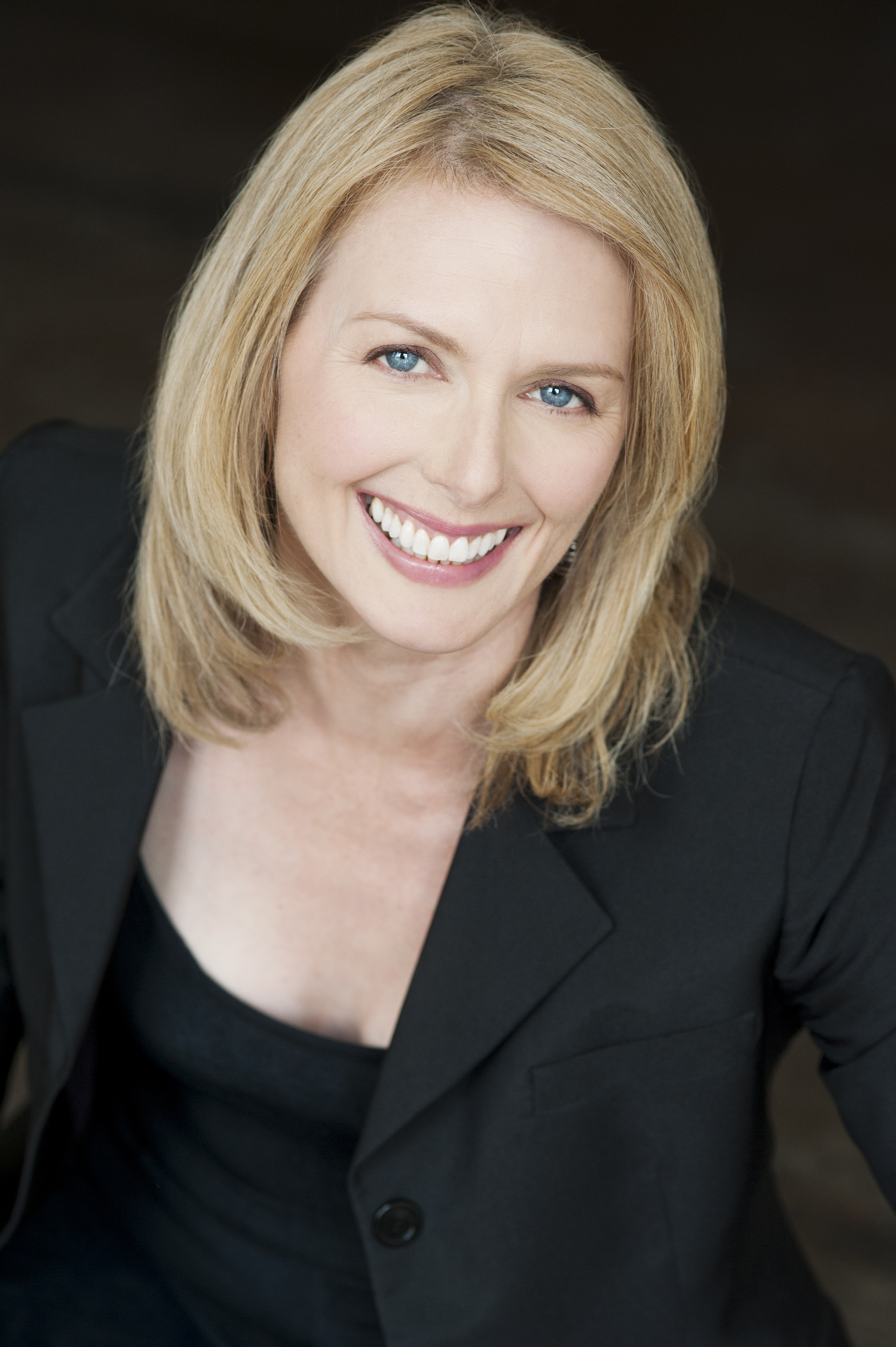 Ms Farrell is a professional actor and teacher with extensive film and theatre credits. As an actor, Anaya has played leading roles at the Grand Theatre, the Neptune Theatre, The National Arts Center, Theatre Calgary, the Manitoba Theatre Center, The Saidye Bronfman Center, The Ford Center for the Performing Arts, The World Stage Festival and Huron Country Playhouse among many others. Anaya was a co-founder of Horizontal Eight Theatre Company led by acclaimed Russian director Vladimir Mirzoev playing leading roles in his productions of The Inspector General, The Possibilities, Salome, Epic and Caligula.

As a writer and composer, Ms Farrell has also had a number of her works performed including the musical Evangeline, for which she wrote the music and co-wrote the book and lyrics; Evangeline was developed and presented in concert form by the Stratford Shakespeare Festival. Her Jessie-nominated play The Love Stories has been performed in Toronto, Vancouver, L.A and Hawaii. Other works include Bonnie: Herstory and the musical The Millennium Bug, co-written with Donald Carrier.

Anaya has performed in over seventy film, television, radio and commercial projects.  She was a recurring character on Earth: Final Conflict and played roles on many series including Smallville, Honey, I Shrunk the Kids, The Sentinel, Viper, Adventure, Inc.,and the cult science fiction favorite, Welcome to Paradox. In film, Anaya has appeared in both big screen and television features and has worked opposite such actors as Brian Dennehy, Treat Williams, Whoopi Goldberg, Mimi Rogers, Christopher Plummer, Charles Durning and Sam Waterston.