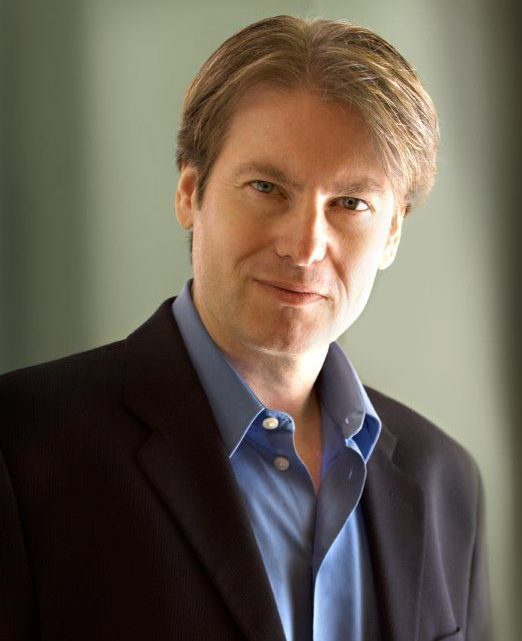 Mr. Carrier is an actor, teacher and director who has worked extensively in theatre and film across North America. He spent nine seasons at the Stratford Festival playing leading roles in As You Like It, The Importance of Being Earnest, Twelfth Night, Coriolanus, The Merchant of Venice and Measure for Measure among many others. He spent three seasons at the Old Globe under renowned director Adrian Noble. He also spent two seasons at the Shaw Festival. Other favorite credits include The Duchess of Malfi at the Shakespeare Theatre (Helen Hayes Nomination), Shining City at the Studio Theatre, Gross Indecency at the Huntington Theatre and The School for Scandal at the Chicago Shakespeare Theatre. For the Cleveland Play House, he has appeared in Lincolnesque, Noises Off!, Ten Chimneys, In The Next Room, Yentl, The Little Foxes, The Crucible, Luna Gale and All The Way.

He has performed at the Intiman Theatre, the Great Lakes Theatre, the Wilma Theatre, Notre Dame Shakespeare Festival, The National Arts Center, the Maltz Jupiter Theatre and TheatreWorks among many others. His many film and TV credits include Twice in a Lifetime, The Passion Of Ayn Rand, Hollywood Off-Ramp, The Wives of Windsor, Ready or Not, Dead By Monday and Earth: Final Conflict.

Donald has been a guest artist and visiting lecturer at many institutions including MSU, Colorado College, SDSU and the University of Notre Dame.

He has directed The Misanthrope, Too True to be Good and Clybourne Park for the CWRU/CPH MFA Acting Program; The Two Gentlemen of Verona at Notre Dame University; Twelfth Night and Les Belles Soeurs at Colorado College; Assistant Director for Cyrano de Bergerac at the Stratford Festival; The Love Stories for Gun-shy Productions (Jessie Nomination); The Crucible for the CWRU Theater Department, Becky Shaw at Dobama Theatre, Violins of Hope for The Cleveland Orchestra and Seminar and Really Really at the Beck Center. Don is a 2016 Lunt-Fontanne Fellow.