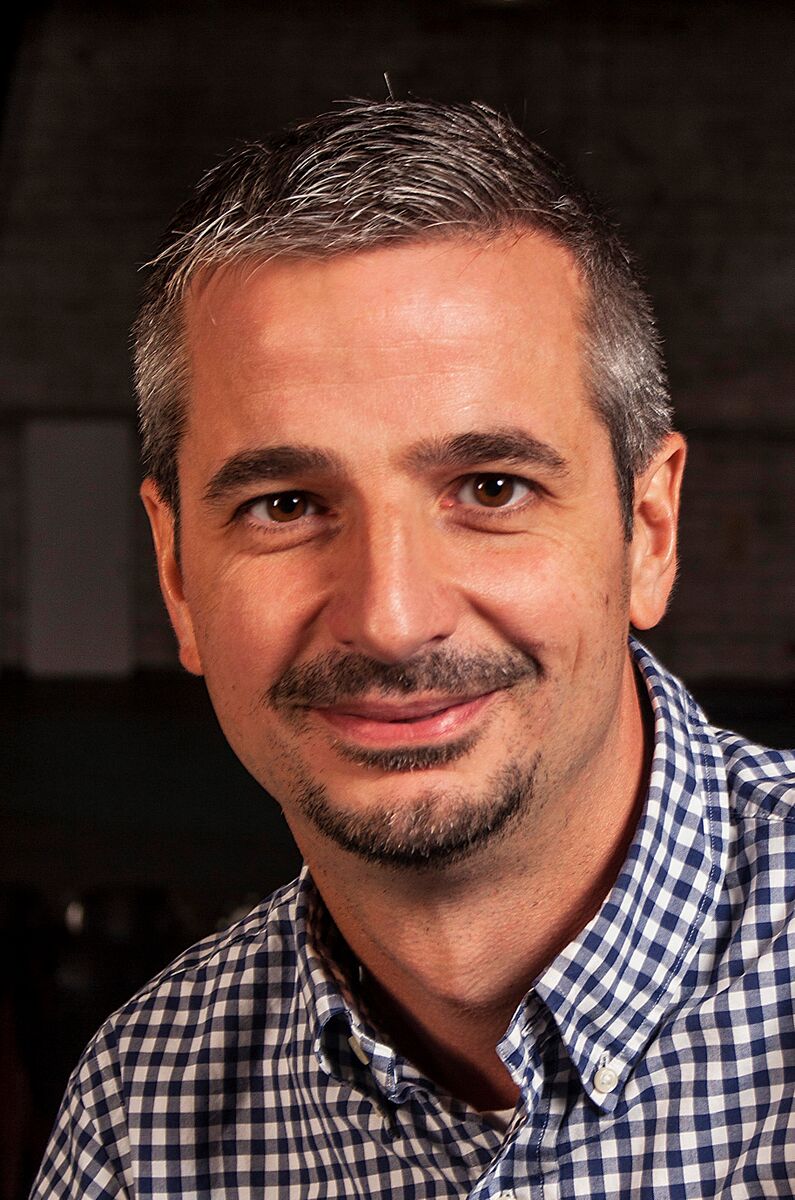 Greg Vovos is a playwright, screenwriter, and director. He’s a two-time winner of the Ohio Arts Council Individual Excellence Award in Playwriting (Complete and Total; How to be a Respectable Junkie); a 2016 Cleveland Public Theatre Nord Playwriting Fellow (Well Beings); Dobama Theatre Playwrights Gym member; and proud member of the Dramatists Guild. His latest full length (HTBARJ), which premiered at Dobama Theatre and also played at the 2018 Dramatists Guild National Conference, was featured in the New York Times. The Plain Dealer named it the Best New Play by a Local Playwright and the Cleveland Critics Circle Awards gave it a nod for Best Full Production Premiere of a Script by a Local Writer. He was also resident playwright for the Willoughby Fine Arts Association’s Theatre for Healthy Living Program for whom he wrote 15 plays about issues facing youth today.  These plays — performed by the young people themselves — have been produced at high schools, detention centers, and youth prisons, as well as at theatres.

Greg‘s work has been seen around the world, translated into several languages, and published by Dramatic Publishing, OriginalWorks, and PPT Press. As a director, he has worked at most theatres across NE Ohio, and has been awarded the Best Directing award by the Cleveland Theatre Collective for his direction of WAIT!.  Many of his productions have landed in the top shows of year round-up published by theatre critics.

Prior to teaching at CWRU, Greg taught playwriting at several theatres and universities, including UNLV, Baldwin Wallace University, and Cuyahoga Community College. He earned his MFA in Playwriting from UNLV where he studied with Julie Jensen, and has a B.A. in English from The Ohio State University. He is also a Senior Writer at American Greetings.